The National Farmers’ Federation has released the first iteration of the Australian Farm Data Code, in a move designed to help farmers embrace new technologies while maintaining confidence in how their data is used. 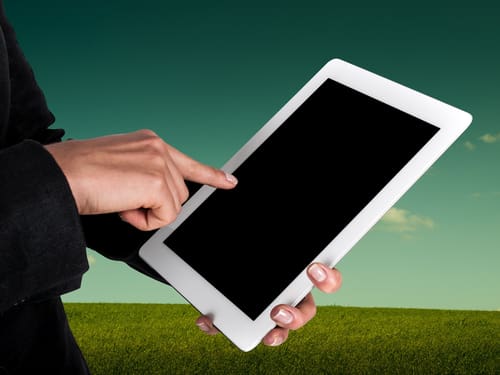 The landmark Code is the result of collaborative effort led by the NFF, bringing together agricultural technology providers, researchers, industry experts and farmers.Chair of the NFF’s Farm Data Working Group, Andrea Koch, said the Code fills a clear gap in the sector’s data governance arrangements.“The Precision 2 Decision project completed in 2017 identified trust as a key barrier to technology adoption in the farm sector,” Ms Koch said.“Farmers want to know how the data collected by machinery, satellites and sensors is being used, and who it’s being shared with. They also need to have some control in that process.”Overseas, similar concerns have led to the establishment of codes of practice which set expectations on how data should be managed.“Voluntary codes have already emerged in the USA, New Zealand and Europe. Australia has been less advanced when it comes to protecting farmers’ data, but we have used this as an opportunity to learn from what is happening in those other markets.“In consultation with industry, we’ve now reviewed global best practice to deliver an Australian Code suited to Australia’s agtech ecosystem.”Ms Koch said the Code would not rid the sector of poor practices overnight, but was an important step in raising the bar.“As a voluntary initiative, the Code aims to inform service providers about the standards they should meet in their data policies, and help farmers navigate the complex topic of data use.“Over time, we’ll explore ways to communicate which providers meet the standard set by the Code, and which fall short,” Ms Koch explained.The National Farmers’ Federation believes technology adoption will play a key role in achieving the sector’s goal of $100 billion in farm gate output by 2030.“Modelling by the Australian Farm Institute has shown we can add $20.3 billion to annual farm output by embracing digital technology. It’s an opportunity too big to ignore.“It’s critical to lay the groundwork so farmers are the beneficiaries of digital disruption – capturing a fair share of the value that new technologies will create.“The Farm Data Code is a crucial step in that journey,” Ms Koch concluded.Source: NFF. To download a copy of the Farm Data Code, click here.